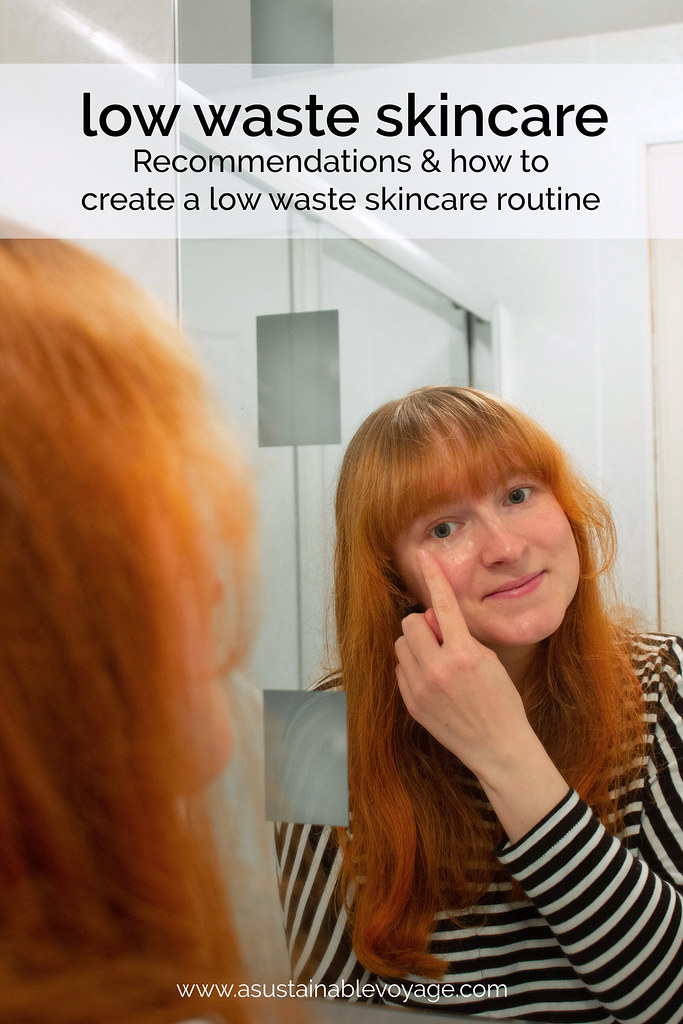 My low waste skincare routine & tips for creating your own

I was planning to wait to write this until I’d nailed a zero waste skincare routine and then I realised the whole point is for me to share my journey. My routine isn’t plastic free yet; it’s a work in... 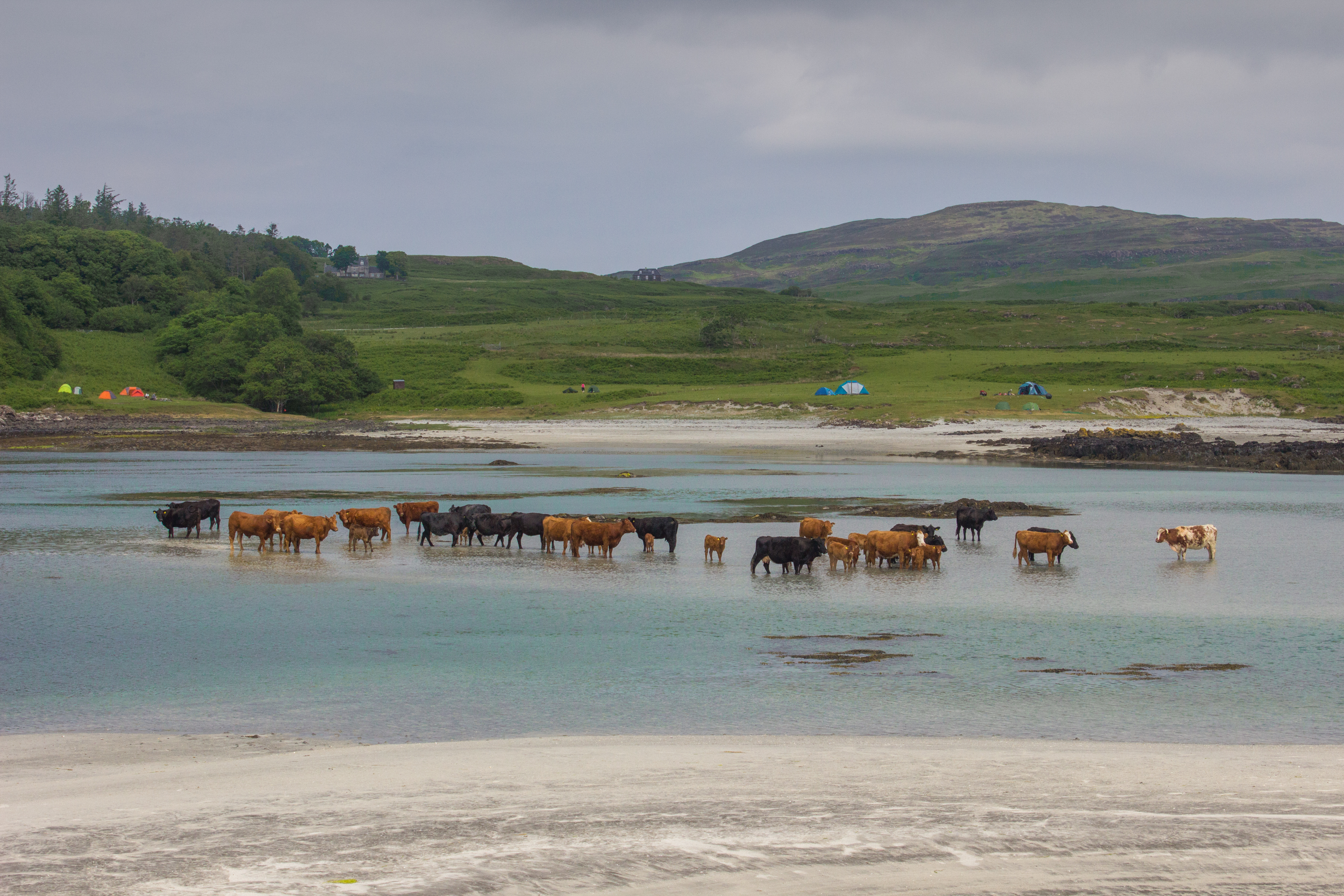 Are there grey areas in veganism?

A few weeks ago, someone I work with asked me if there were any grey areas in veganism. It’s perhaps the most thoughtful and interesting question I’ve been asked about veganism, and thought it was well worth a blog post.... 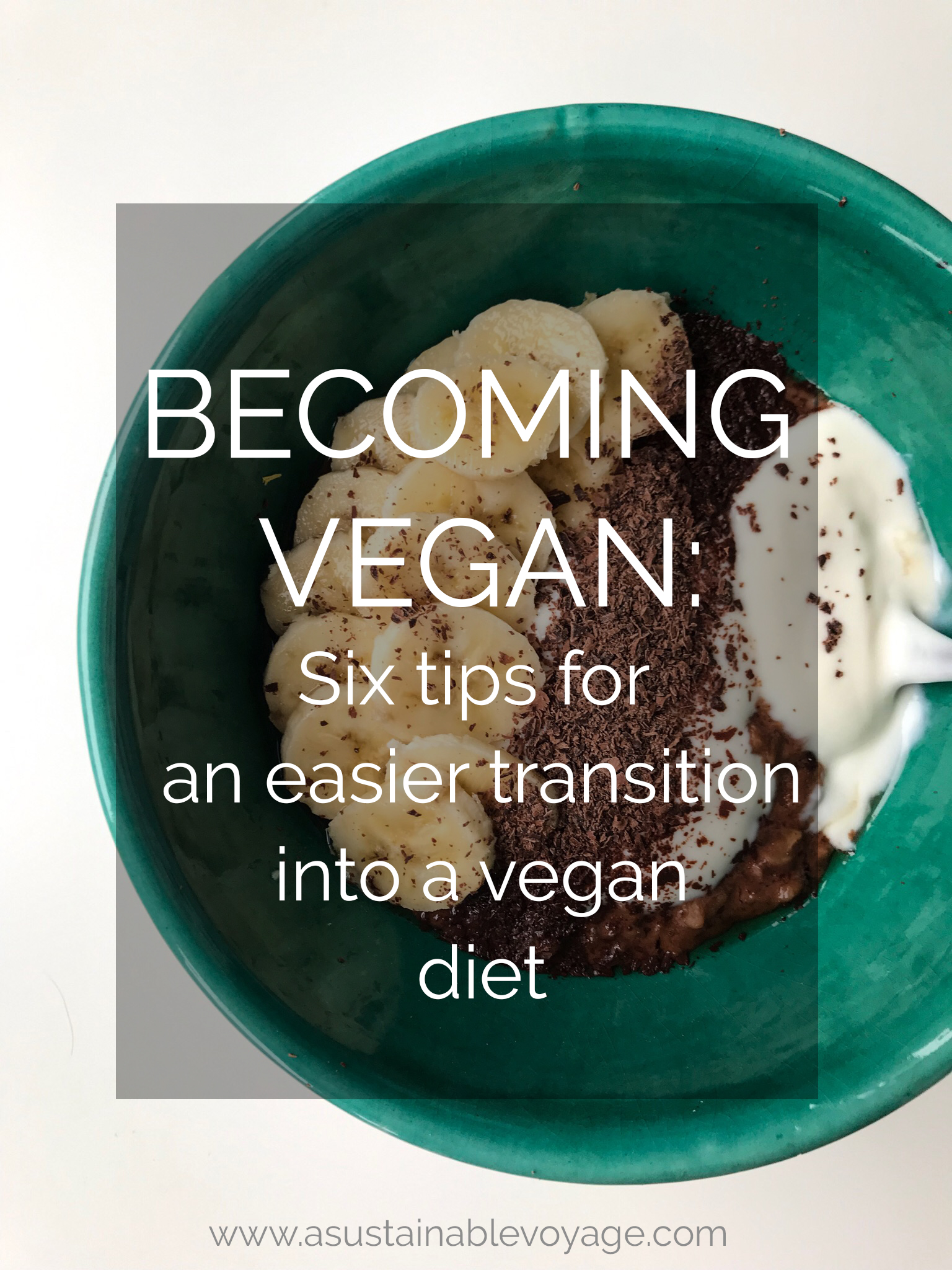 6 tips for a smoother transition into a vegan diet

Whether you’ve completed Veganuary and are keen to keep going, are thinking about going vegan, or have just taken the plunge, I’ve got a few tips to help make your transition as smooth as possible. It took me two years...

Eating meat does not make someone a ‘bad person’

I want to approach a really negative and counter-productive kind of vegan activism I keep seeing that is driving me up the wall. A couple of weeks ago I saw a tweet which I will paraphrase as, “If you’re not...

I am a label reader; when I’m in the shower, in the bath, waiting for something to cook, I’ll be reading the labels on whatever I’m using at the time. A few weeks back, I was reading the label on...

That’s it! My 30-day vegan challenge is over, but don’t you dare go thinking that I’m going to go back to my old diet. When I began this challenge, I would say that my diet was about 50% vegan to...

With three weeks under my belt, I’m beginning to feel like a little bit of a pro at this vegan thing. I’m really enjoying cooking and spending time searching for tasty recipes – and not just for pudding either, I’ve...

I have now completed my second week without eating cheese! I don’t feel like there’s a huge amount to say in addition to last week’s update because I haven’t found it hard. Well, I tell a lie; I went...

anaturevoyage
•
Follow
Had a lovely weekend in Kinross for a wedding, and spent a some time exploring Loch Leven. Wow. There were more great crested grebe than I knew what to do with - I didn’t know where to look! Also spotted our first sedge warbler too 💛. We went to Burleigh Sands first and explored some of the trails and hides around there, before heading to the RSPB visitor centre (that’ll be a separate video, too much birdy goodness for one video). If you haven’t been already, get your butt to Loch Leven for some nature nerding, and stunning views. All the paths we used looked wheelchair & pushchair accessible too, which was great to see. #LochLeven #LochLevenNNR #NatureScot #RSPB_Love_Nature #Birding #BirdNerd #GreatCrestedGrebe #NatureForAll #GetOutAndExplore #BritishBirds #ScottishNature #ThisIsScotland #Kinross #ScotlandIsNow #ScotlandExplore #ScotlandsBeauty
View on Instagram |
3/9

anaturevoyage
•
Follow
Gull fan: yes or no? We have A LOT of gulls in Aberdeen, and they do have a reputation for yoinking food out your hand and flying off with it 😬. I’ve also been pooped on twice by herring gulls at the beach - once on my fresh off the needles cardigan, wasn’t thrilled. That said, I’m still a sucker for gulls. I love them. They’re pretty darn beautiful, they’ve definitely got personality, and I will never get bored of saying “LOOK AT THE SIZE OF THAT BEAST!” when I spot a particularly huge looking herring gull or greater black-backed gull. We have several gull species in the UK, and some of them look pretty similar, so let’s hear some quick gull facts: ⚫️ There’s no such species as a “seagull”. ⚫️ Common gulls look like smaller versions of herring gulls - but that doesn’t help if you don’t have both side by side. Herring gulls have pink legs, and common gulls have yellow legs. ⚫️Kittiwakes have black legs, and are very cute. They’re also smaller than herring gulls. ⚫️Herring gulls (pictured) are in decline in the UK, so maybe don’t get too mad when they steal that sandwich you’d spent all morning looking forward to eating… ⚫️Black-headed gulls actually have brown heads 🤷‍♀️ ⚫️Black-headed gulls also have a ridiculously loud shriek for such a small bird. Not necessarily a fact, but an ear splitting observation. #Gulls #HerringGulls #BritishBirds #SeaBirds #GullsOfInstagram #BirdCaptures #Aberdeenshire #MajesticABDN #ShareMySigma #Sigma150600 #BirdWatching #Birding #VogelPortrait #NatureNerd #BirdNerd #UKNature #ScottishNature #BBCSpringwatch
View on Instagram |
4/9

anaturevoyage
•
Follow
🍞LOAF CHECK! Oh yes, this Fulmar knows how to loaf like a pro. I’d give them a 10/10, and reckon this Fulmar Loaf could put some kitty loaves to shame. Fulmars are so fun to try and spot. They tend to blend in with some of the gulls when they’re flying about, but it’s so exciting when you pick a fulmar out of the crowd. They have a purple/blue/grey coloured beak, and if you get a good look through your binoculars or camera you’ll spot a tube on top of their beak. They use it to “spit” a stinky smelling oil at anything that gets too close to their nest. I love that fact so much. #Fulmar #Seabirds #Fowlsheugh #MajesticABDN #RSPBFowlsheugh #BirdLoaf #LoafCheck #BirdNerd #Birding #CoastalBirds #SeaBirds #RSPB_Love_Nature #UKWildlife #NatureLovers #BBCSpringwatch #SeaCliffs #ShareMySigma #Sigma150600 #CanonUK #Nature #SciCommers #Stonehaven
View on Instagram |
5/9

anaturevoyage
•
Follow
Pair of beautiful gannets we saw last week off Fraserburgh. They fly so fast it’s hard to appreciate how stunning they are without binoculars or taking a photo. They can hit the water at 60mph when diving for food! I imagine that would really hurt ordinarily, but gannets are built for it. They have air sacs between their skin and muscles to help cushion the blow. It’s like wearing a load of bubble wrap! Nature really thought of everything, huh? #Gannets #BirdNerd #NatureNerd #Seabird #BritishBirdLovers #BritishBirds #BBCSpringwatch #Fraserburgh #NorthernGannet #UKWildlife #BritishWildlife #CoastalBirds #YourBestBirds #MajesticABDN #Aberdeenshire #NEScotlandNature #Birding
View on Instagram |
6/9

anaturevoyage
•
Follow
After yesterday’s foray into lighthouses, I’m safely back on the birds again. Loved seeing and hearing the eider ducks on last night’s episode of Springwatch. They’re such beautiful looking birds. This is the male - the females are brown (similar kind of colours to a female mallard). Who else is enjoying Springwatch? #EiderDucks #ScottishBirds #GetOutside #Aberdeen #BritishBirds #ScottishNature #BirdBrilliance #Pocket_Birds #Springwatch #RSPB_Love_Nature #BirdNerd #Eiders #NatureOnOurDoorstep
View on Instagram |
8/9

anaturevoyage
•
Follow
😱This isn’t a photo of a bird! Shocking, I know. This is Rattray Head Lighthouse in Peterhead. Wee bit different from your usual lighthouse because it’s out in the sea. We were wondering how you’d get out to it - turns out there’s a light causeway that’s only accessible at low tide. How cool is that? #RattrayHeadLighthouse #RattrayHead #Peterhead #Aberdeenshire #MajesticABDN #NEScotland #ThisIsScotland #GetOutside #ScotSpirit #YourScotland #EscapeTheEveryday #ScottishLighthouse #Lighthouses_Around_The_World
View on Instagram |
9/9
View on Instagram