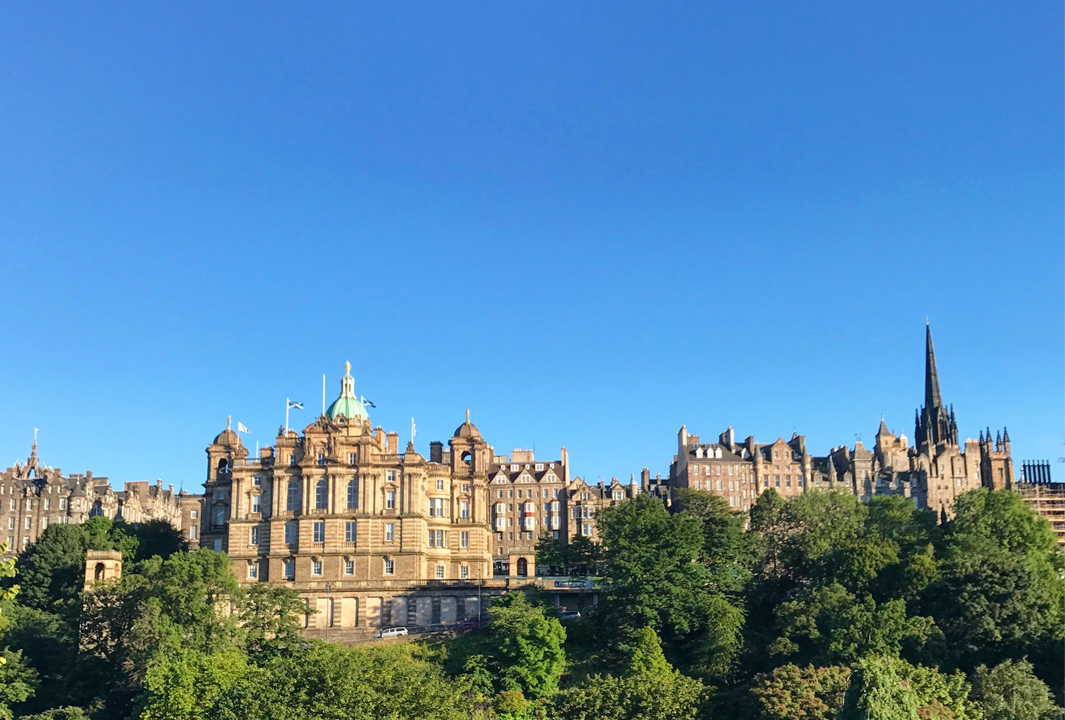 Captain Obvious Award of the year goes to me for that title; I’d like to thank myself for being so oblivious to the hassle involved in moving over 270 miles away.

When we got the news that I’d been accepted into the University of Edinburgh, we found ourselves stressing about this huge list of things we needed to do. We made a start on a good chunk of them and began putting things into place. After we got back from Canada, we headed up to Edinburgh for a few days; Daz got a job and we tried to look at a few flats.

Tried is the key word in that sentence because despite wanting to look at around 10 places, we only saw one. Now, a lot of that is down to our naivety; places go in Edinburgh fast and we thought the best thing to do was to try and book viewings when we were up there, rather than a week or so in advance. The one place we did see, we fell in love with and we’re waiting on references to come back, so hopefully we have somewhere to live!

We’re trying to get things organised but without knowing 100% whether or not we have this place, we can’t change details or do super important stuff like telling Sky to sort our internet out so we can watch Game of Thrones the day it comes out. (You know, important first world stuff.) It feels like living in limbo a little bit.

The biggest surprise by far is how little time we have. Like most people, we get two days off a week (which clearly is not enough time to ever get things done – I want to adopt the Netherlands’ 29-hour work week.) but damn they are flying by. On top of that, we’re trying to organise seeing people before we move, which leaves so little time to get things done, especially as we both work weekends.

Stress aside, we are very lucky because we have family and friends who offered to help us immediately, which has relieved some of the hassle. These are some of the people we’re going to miss the most and will happily accept into our spare room whenever they can get up to Scotland.

When we are settled in Edinburgh I might do a blog post on “x dumb things you shouldn’t do when you’re relocating”. I don’t know about anyone else, but as I’ve lived in the same town for almost 25 years, I had no idea what to expect about moving to the other side of town, let alone another country.

Anyway, that’s just a little update on how the Edinburgh situation is going. I will be joyous when I attend my first day of my masters and will breath a huge sigh of relief because things will pretty much all be sorted. (Apart from my degree certificate because the University of Wolverhampton are incapable of doing anything that actually makes any sense to the rest of the educational world.)

Have you ever moved far? How did you find it?

NARS, quit pretending to be appalled by animal testing & supporting it anyway