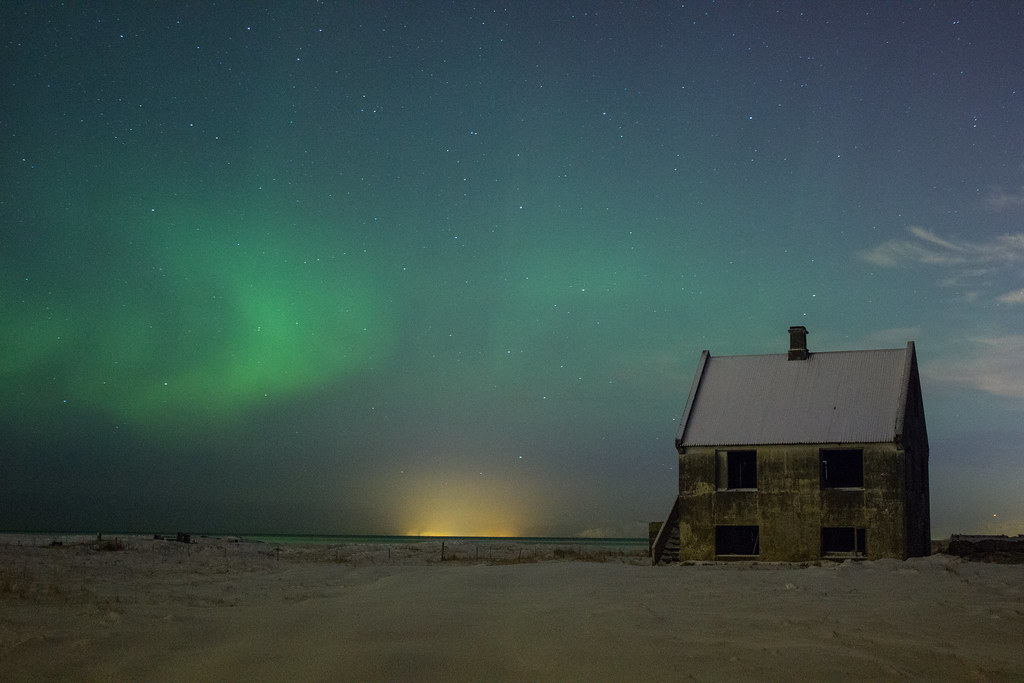 Seeing the northern lights is probably on most people’s “list”, and that dream finally came true for me in Iceland a few weeks ago.

A few months before heading to Iceland, I came across Arctic Shots; a tour company based in Reykjavik that do trips around Iceland aimed at people who are interested in photography. There are lots of trips to see the Northern Lights from Reykjavik, but what I really wanted was someone who could show us how to photograph it, and Arctic Shots were the guys to do it.

We arrived in Reykjavik during the middle of a storm which lasted a few days, and for a while it looked like we might not see the lights at all. Luckily, the weather forecast was perfect for Friday night and we headed an hour out of the city with our guide, Siggi. 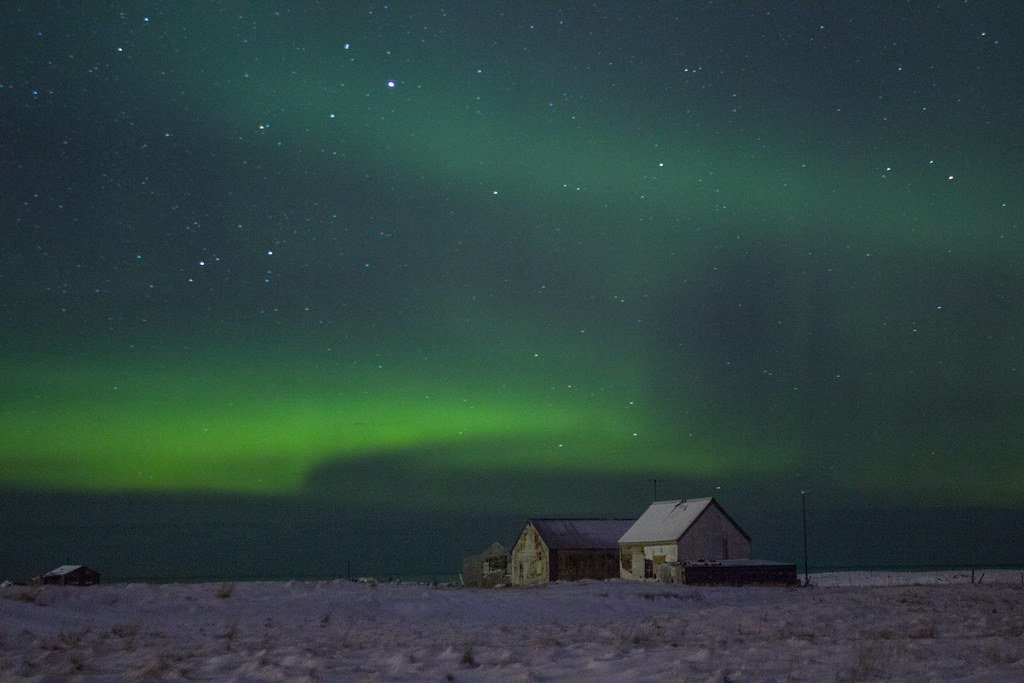 After a few minutes, a faint green glow appeared in the sky that got brighter and brighter. To my surprise, I discovered that the lights aren’t always as bright as you see them in photos. So, all these photos I’ve got on here? The lights weren’t really that bright to my naked eye; it’s all down to long exposure. Still, it is truly wonderful to see a green glow flicker across the sky.

We left Reykjavik just after 7pm, and we didn’t get back to our apartment until after 1am (I can’t remember the exact time), so we had a good few hours photographing the lights, and Siggi was on hand to help us with camera settings and any questions. (If you’re not entirely convinced that Arctic Shots are the people to take you to photograph the lights, just look at his photos on his Facebook page. I bet you’re convinced now.) 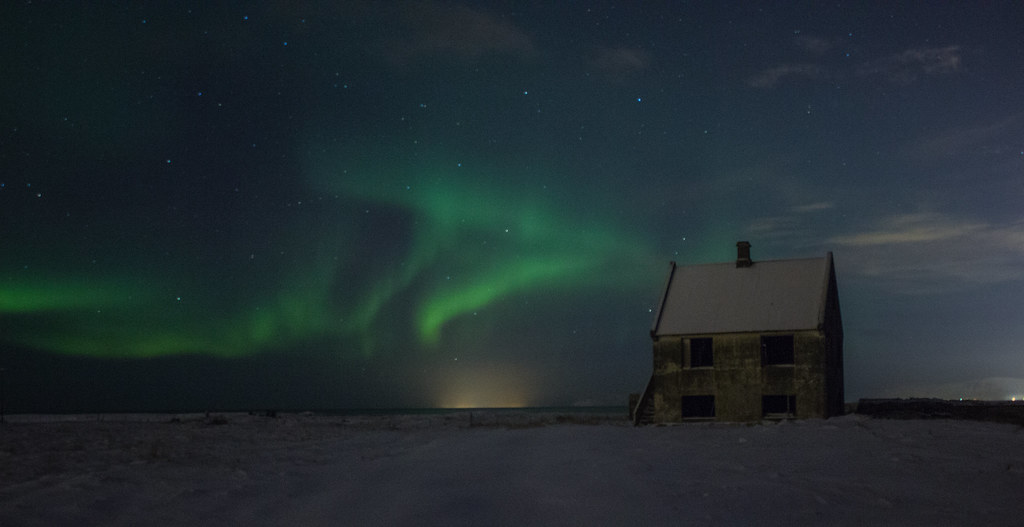 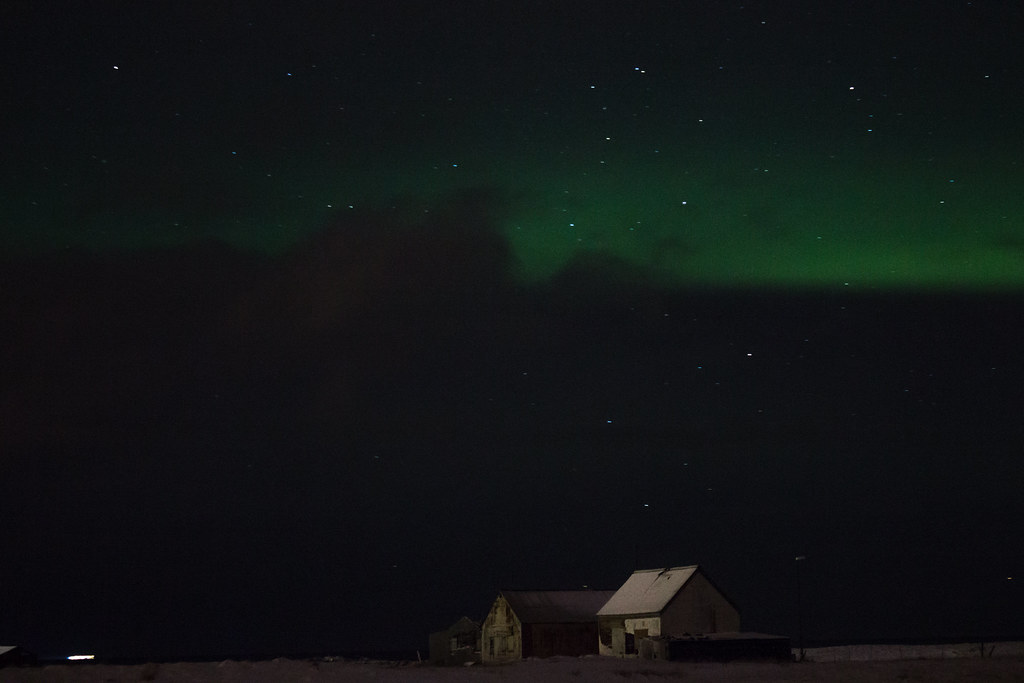 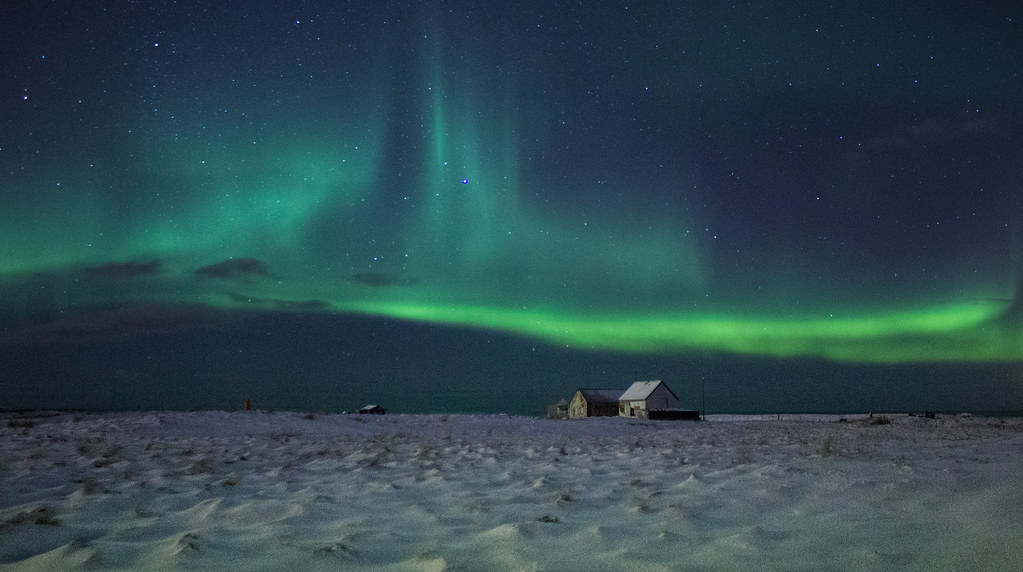 It was about -7C, so we didn’t spend the entire time photographing. To Siggi -7C seemed like nothing to fuss about, but I have never been so cold in my life and I had so many layers on I could barely move. We spent some time on the bus, and Siggi handed out shots of Brennivin, and Icelandic liquor, and hot chocolate to warm us up before we headed back outside. 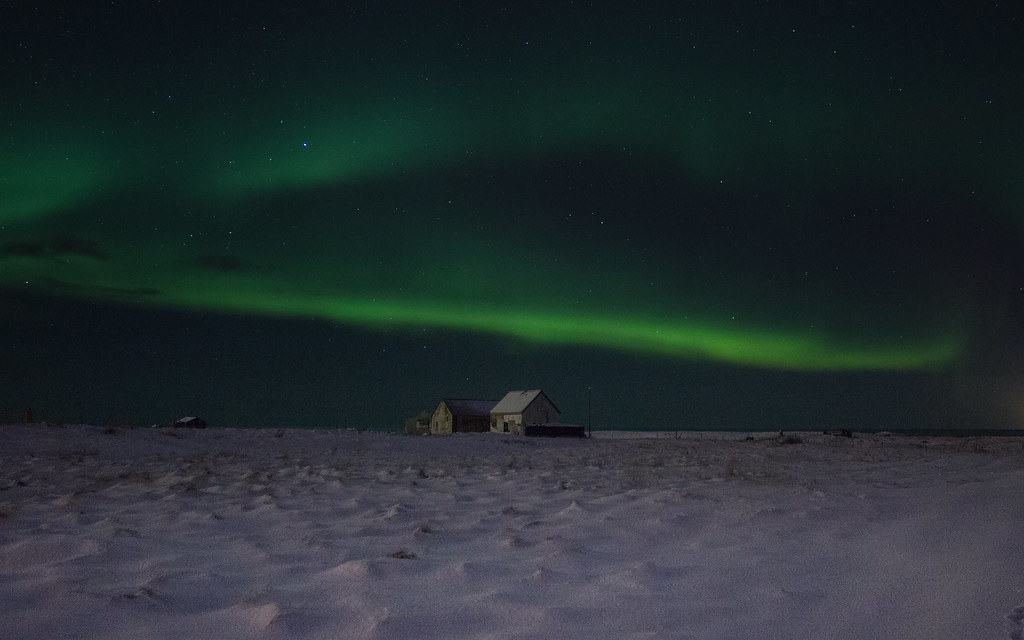 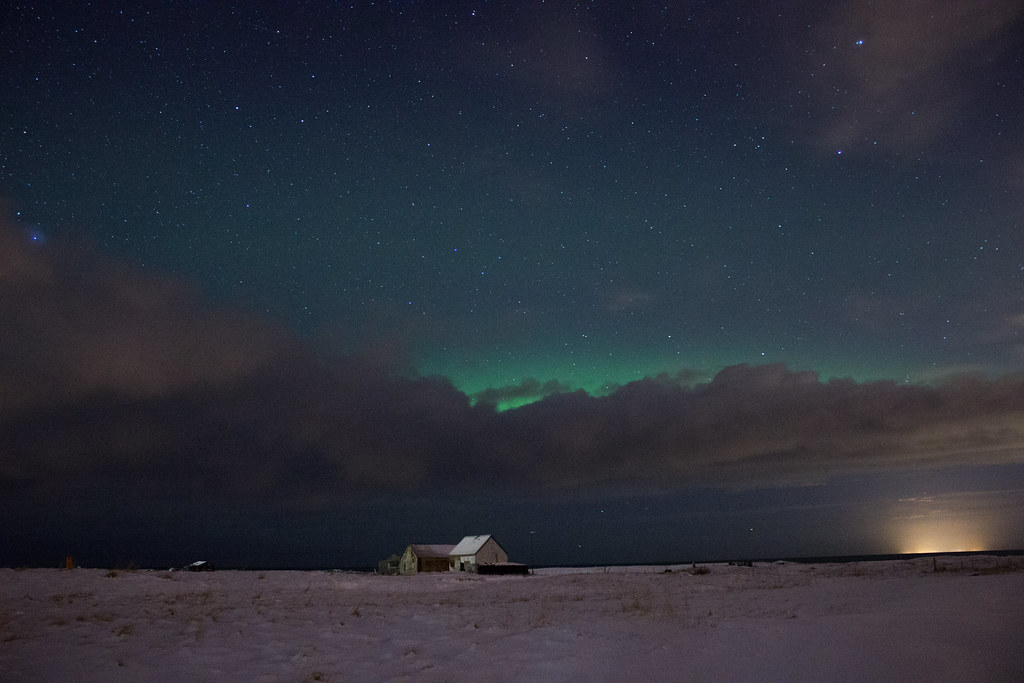 Getting to see the lights with my own eyes was a dream come true for me, and I am so glad the weather turned in our favour just in time. If you’re heading to Reykjavik and want to get some fantastic photos of the lights, and with the lights, I cannot recommend Arctic Shots enough.

If you’re planning to see the lights, here are a few tips I picked up / learnt the hard way.

Save me for later 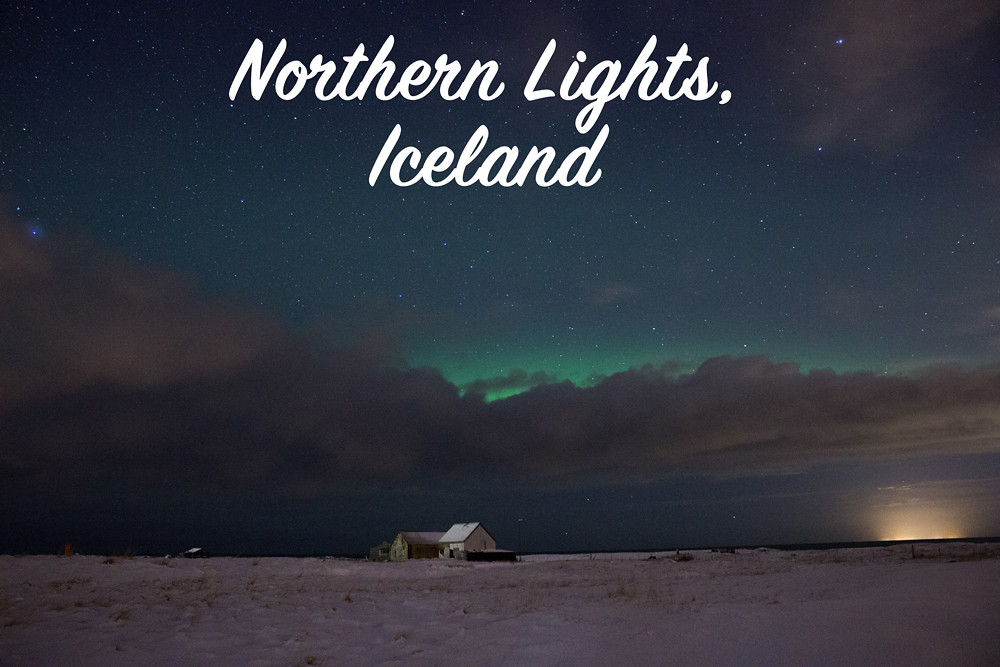 The view from the top of Notre Dame

An hour with an otter on the River Dee