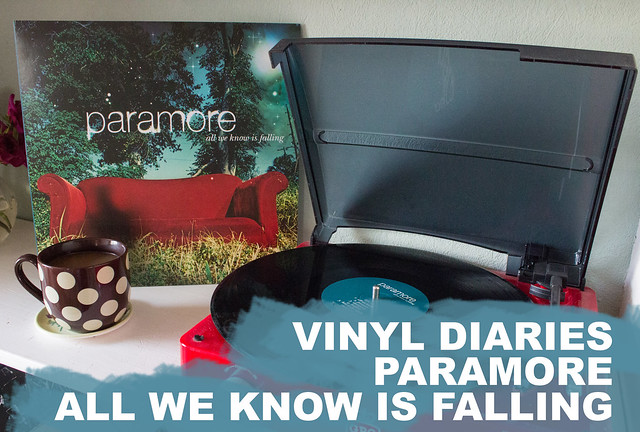 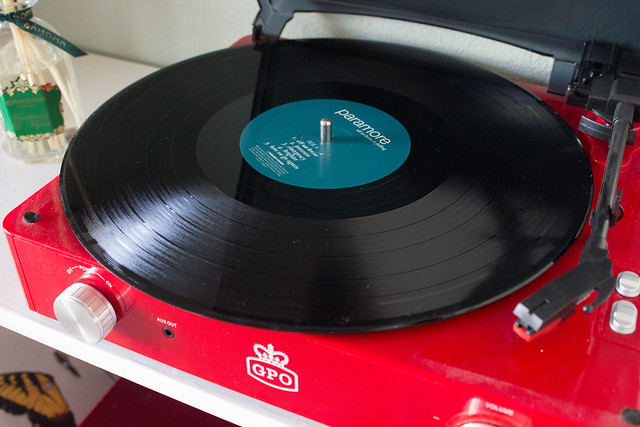 I’ve been itching to get my paws on a copy of Paramore’s All We Know Is Falling for years but most copies were upwards of £70, so I was really excited when they announced they were repressing their first three albums.

Paramore released a ridiculously beautiful tenth anniversary special of All We Know Is Falling, but it was only for sale in the US and I was really nervous about whether I’d get a copy or not, so Tom ordered me the standard repress for Christmas. (He also got me Riot and Brand New Eyes too, because he’s wonderful like that.)

It’s so nice to hear the likes of All We Know, Pressure, Never Let This Go, and My Heart on vinyl over 10 years since the album first came out. 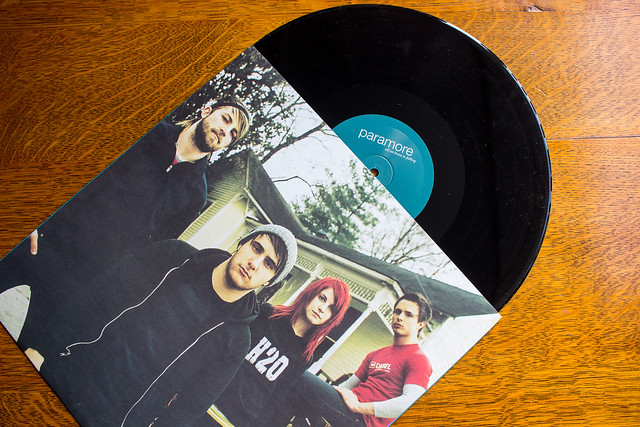 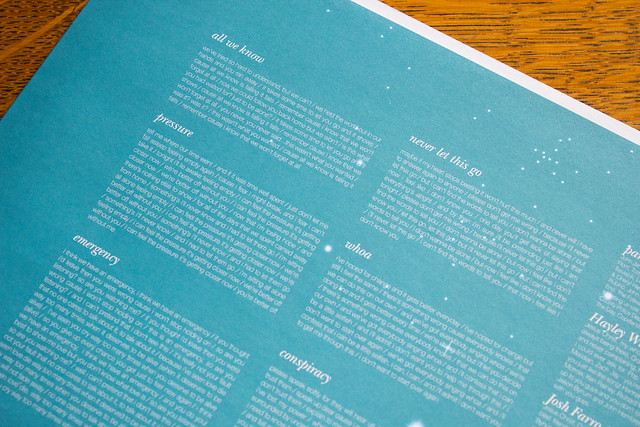 Whenever I listen to AWKIF, I’m always reminded of playing The Sims. I spent about 60% of my teenage years (this is probably only a slight exaggeration) playing The Sims, so it was a match made in heaven for me when Paramore recorded a Simlish version of Pressure. (How does Hayley sound so flawless in Simlish too? IT’S NOT EVEN A REAL LANGUAGE!)

The downside of that is that it also makes me want to play The Sims and that’s dangerous because I will be no good for nothing for about three days until I get over my obsession. I’m liable to start throwing a tantrum when called for dinner or if someone asks me if I’m going to get dressed because MY SIM NEEDS ONE MORE FRIEND BEFORE THEY CAN GET A PROMOTION, LEAVE ME ALONEEE!

If you want to get your paws on the repress of AWKIF it looks like you might be too late to get it at a decent price, so unfortunately it means you’re probably going to have to do a bit of hunting, or write a nice letter begging them to repress it. Or maybe try to bribe Fueled By Ramen with cake?

Tell me about an album or song that reminds you of something happy?